Christine Junge and Tavi Black met when they were working on their MFAs at Lesley University in Cambridge,  MA. They became fast friends after sharing conversations about books, love, and life over meals in the cafeteria and drinks at the Lizard Lounge. Since graduating, they often read and critique each other’s work. They are both really excited to launch The Personal Element!

Christine is currently shopping two novels to agents: One about a woman trying to find out why her sister committed suicide, and another about a college student who finds healing in the connection she makes with a dog and the owner of an animal shelter (Pstt… if you’re an agent, get in touch!). She lives in San Jose, CA, with her husband and baby. She’s also hard at work on her next book, which features a character dealing with debilitating anxiety.

You can read Christine’s essay here, which we talk about in Season 1: Episode 3, Taking Control of My Body Image, which was originally published in Chicken Soup for the Soul

Tavi lives on Vashon Island outside of Seattle with her husband, daughter and full household of pets. Her early years were spent on the east coast where she considered herself more of a painter and a dancer than a writer. But as she took up traveling with bands for a living, writing became the most portable of arts. Books have always been her refuge. Tavi’s debut novel with TouchPoint Press, Where Are We Tomorrow? is about 4 women working backstage on a rock tour. Her next projects are a historical fiction set in 1913 in Bar Harbor, Maine due out in January of 2023, and a Middle Grade Fantasy novel she wrote with her daughter. 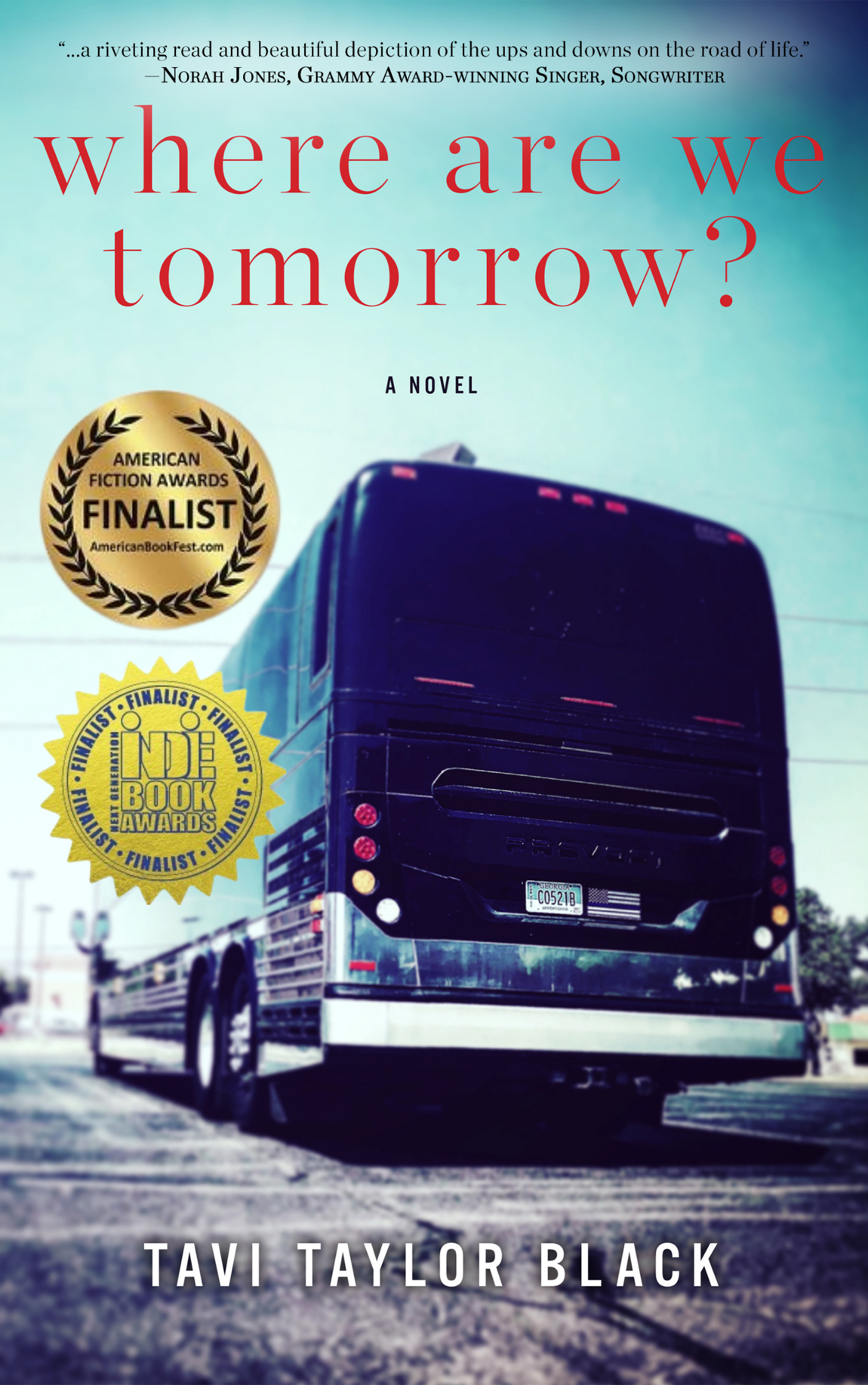