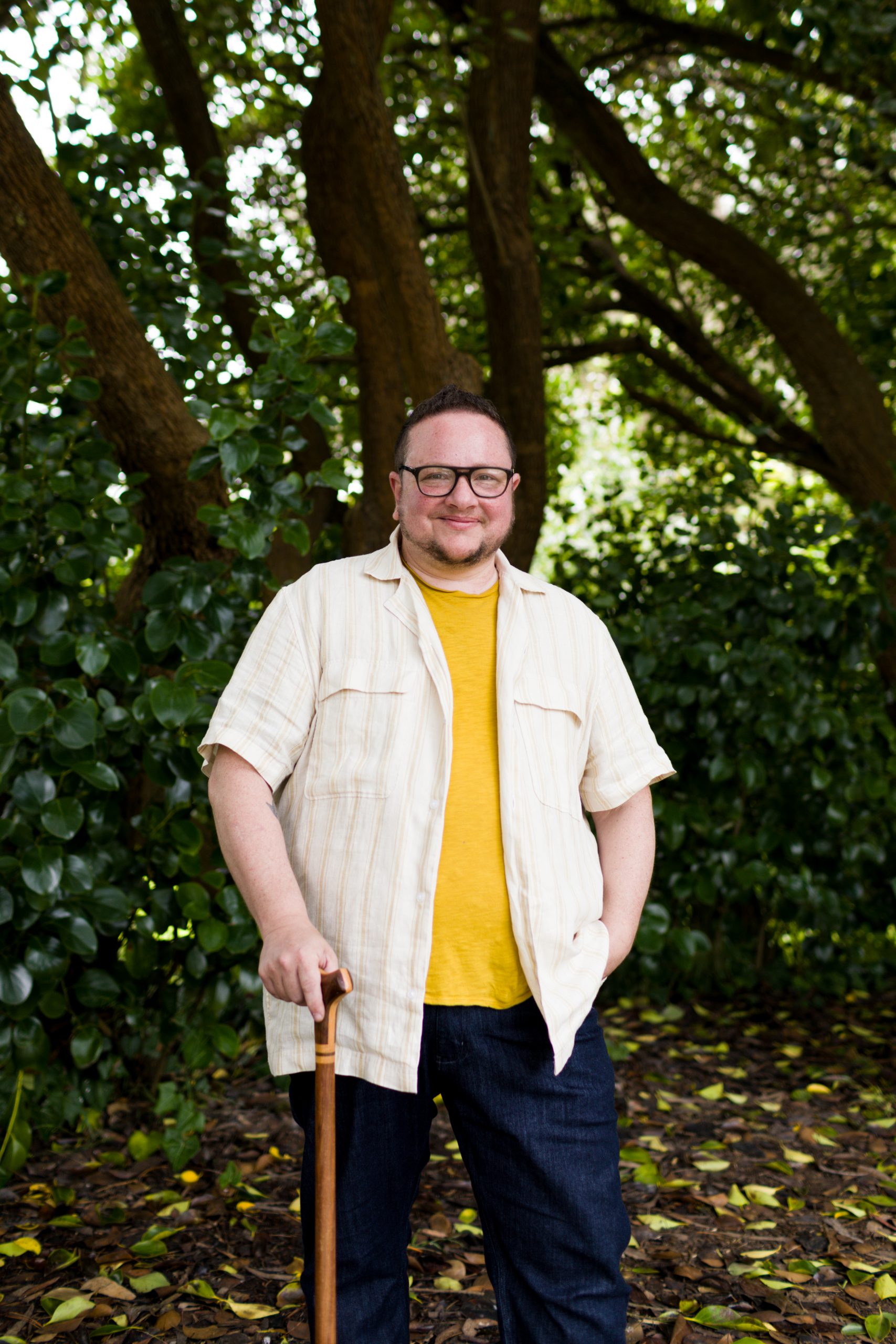 Elliot’s essay is featured in Season 1, Episode 12, set to air on June 15th, 2022. The Most Valuable Thing I Can Teach My Kid Is How to Be Lazy, was first published in The New York Times

Elliot Kukla (he/they) is an author, rabbi, and activist. Elliot is currently on the faculty at Svara: a traditionally radical yeshiva, where he is also the founder and director of the Communal Loss and Adaptation Project (CLAP). From 2008-2021 he was a rabbi at the Bay Area Jewish Healing Center, where he offered spiritual care to the ill, dying, and bereaved. Elliot’s essays have been featured numerous times in The New York Times Opinion pages and in The Sunday Review. In 2006 he was the first openly trans rabbi to be ordained by a seminary (Hebrew Union College in Los Angeles). He is currently working on a book on the power of rest for this time of planetary crisis. He can be found at www.elliotkukla.com