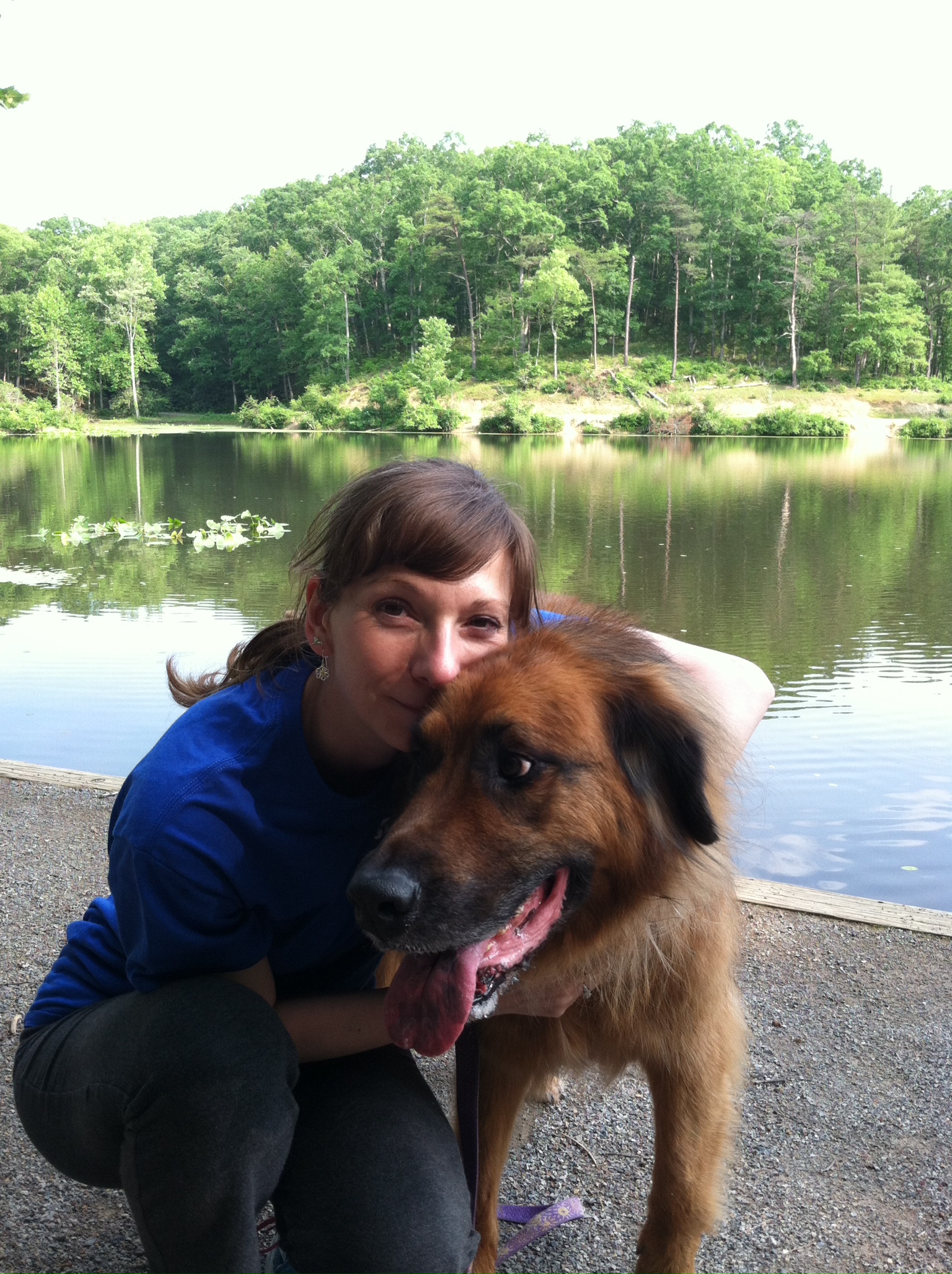 Megan’s episode, based on her essay The Wolf and the Dog will be available December 15, 2021

Megan Doney is a professor of English at New River Community College in Dublin, Virginia, where she has taught since 2008. She was a Fulbright scholar in South Africa in 2007, and during the 2015-2016 academic year, she was a research fellow at the University of The Free State in that same country, studying reconciliation after school violence and working on an essay collection, tentatively titled Unarmed. She earned an M.F.A. in creative writing from Lesley University. Megan has presented at academic conferences about school violence, spoken at community events and vigils, and appeared on television and radio. Her writing about gun violence appears in Inside Higher Ed; New York magazine; Vice.com; the anthology If I Don’t Make It, I Love You, a collection of writing by school shooting survivors; Earth and Altar; and Creative Nonfiction, where her essay “The Wolf and the Dog” was nominated for a Pushcart Prize. She is represented by Cassie Mannes Murray at Howland Literary Agency.